Those magnificent taxmen and their definitions of Flying Machines

Humankind has been trying to fly since the moment it discovered it could walk. The possibility of being able to soar like a bird has captured human imagination and led to the creation of myths and legends: from Icarus flying too close to the sun, to Vimāna, the mythological flying chariot. The first known man made flying device – a steam powered "pigeon" model - was allegedly created by the Greek Archytas in 400 BC. 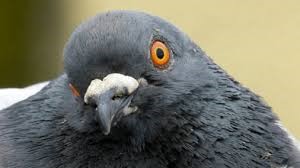 Before humans conquered the skies they set forth to dominate the seas. As a result much aviation terminology has maritime origins –the word 'aircraft' was derived from the expression 'small craft' which were considered 'small boats in general'; this was adapted to aircraft for air transport.

So, what is an aircraft now?

When is a definition helpful... when you may have to pay tax as a result! 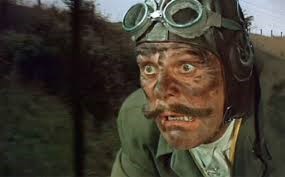 HMRC provides no current definition of 'aircraft', however, they do borrow from the UK Air Navigation orders of 1954 and 2005 definition which state:

"flying machines i.e. an aircraft heavier than air and having a means of mechanical propulsion, as well as aeroplanes (landplanes, seaplanes, amphibians and self-launching motor gliders), power lift (tilt rotor) and rotorcraft (gyroplanes and helicopters)."

On this basis, if you are going to own, buy, sell or use an aeroplane helicopter, airship or a drone you should come and talk to us regarding your tax situation.

On the other hand, if you are looking at purchasing a balloon (whether captive or free), a kite or a non-motorised glider then HMRC do not appear to be that interested.

Please note that while spacecraft, satellites and missiles are not designated as aircraft, they are considered 'ships'. Please do contact us if you would like advice on these areas!

Adrian Parcell-Jones is a director of Martyn Fiddler Aviation and a Chartered Tax Advisor. Adrian joined the team in 2014 and spearheaded the tax consultancy ...