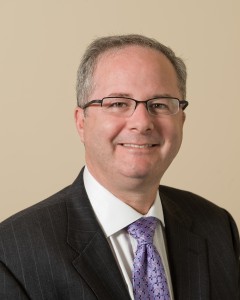 Stewart, who hails from Philadelphia PA, is a long-time resident of Fort Lauderdale, FL where his practice, Lapayowker Jet Counsel, P.A., focuses on business aviation law.

His business devotes its law practice to corporate aircraft transactions. It counsels corporate and individual clients, foreign and domestic, on issues relating to the acquisition, leasing, registration and financing of new and  pre-owned jet aircraft (including fractional aircraft). It counsels on a wide variety of aviation matters, including implementing tax efficient structures, related FAA and DOT regulatory matters, regulatory evaluation of     operations, aircraft management arrangements, personal use issues and compensation-related SEC issues in connection with the use of business aircraft by public companies. 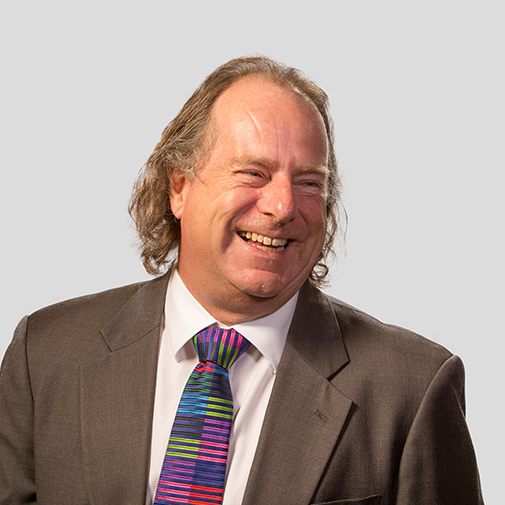 "We are delighted that Stewart has agreed to return to the island once more to act as this year's chair. Stewart is a previous speaker of the conference and has attended three years. His business is giving expert advice on the acquisition and disposal of business aircraft both nationally and internationally, making his knowledge of matters relating to the Isle of Man Aviation Conference extensive."

Stewart has written numerous articles and editorials, been quoted in the press and in the courts and frequently lectures on various topics in business aviation. He is devoted to helping aircraft owners and operators find solutions to challenges that they face on a daily basis.

His firm is committed to supporting a variety of charitable causes, including the Corporate Angel Network and Debbie's Dream Foundation for Curing Stomach Cancer.

In April 2016, he was recognised as Humanitarian of the Year by the Board of Directors of Debbie's Dream Foundation.

Stewart also annually performs stand-up comedy at the Improv at the Hard Rock in Hollywood, Florida as part of the Debbie's Dream Foundation Night of Laughter.

"Come June the world will have some experience of life under President Trump and we may be a little wiser as to the meaning of Brexit. If matters are in danger of getting too heavy, we are fortunate that Stewart's CV even extends to the world of entertainment; so however interesting the conference gets it will surely be enjoyable too."