Register now for the 2019 Isle of Man Aviation Conference

The 2019 Isle of Man Aviation conference will take place on 27th June at the Villa Marina in Douglas, Isle of Man – a must-attend for anyone in the aviation industry.

Organised by Martyn Fiddler Aviation and supported by the Isle of Man Aircraft Registry, the conference has one simple mission: to bring business aviation professionals together in a friendly, business-focused environment. Now in our ninth year, we continue to attract an international aviation audience from across the regulation, manufacture, operations, ownership and management sectors.

Martyn Fiddler Aviation announced earlier this year that Graham Williamson will be chairing the conference for the second year running. Graham recently embarked on an exciting new adventure, launching Sonas Aviation, a new Irish aircraft management company based at Shannon airport in west Ireland. Previous to this Graham was responsible for all TAG Aviation Operations in Europe and the Middle East. 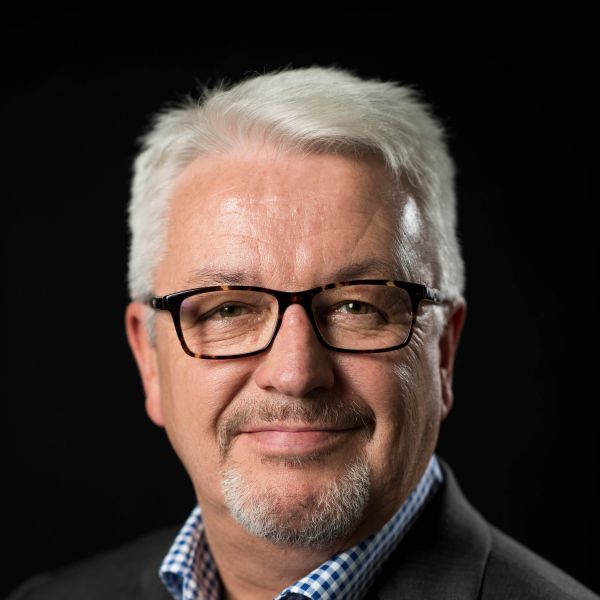 "I am delighted and honoured to have been asked to once again Chair the 2019 Isle of Man Aviation Conference which remains one of the highlights of the business aviation year. Last year was a resounding success which mixed exceptional presentations and discussions with a chance to network and build new relationships, we even managed to have some fun as well!

2019 will prove to be a watershed year for our industry when we will know the real implications of the UK leaving the EU and its effect on our operations, products and services. I have recently embarked on a new European venture based in Ireland called Sonas Aviation where we hope to offer a new choice for customers seeking peace of mind and certainty in these times of disruption, complexity and risk. More than any other year, I believe this is the right time to share ideas and hear from fellow professionals on how we can build a future for the benefit of our clients, partners and our employees.

This is still "the" Conference for aviation professionals by aviation professionals and the place where you can share knowledge, share experience and create opportunities. Only by working together can we promote and safeguard the interests of our customers in respect of operations, legislation, airports, airspace, manufacturers and suppliers to enhance and facilitate the safe, efficient and economic operation of business aircraft."

Heather Gordon, legal director of Martyn Fiddler Aviation (pictured left) commented on what to expect from this year's agenda: 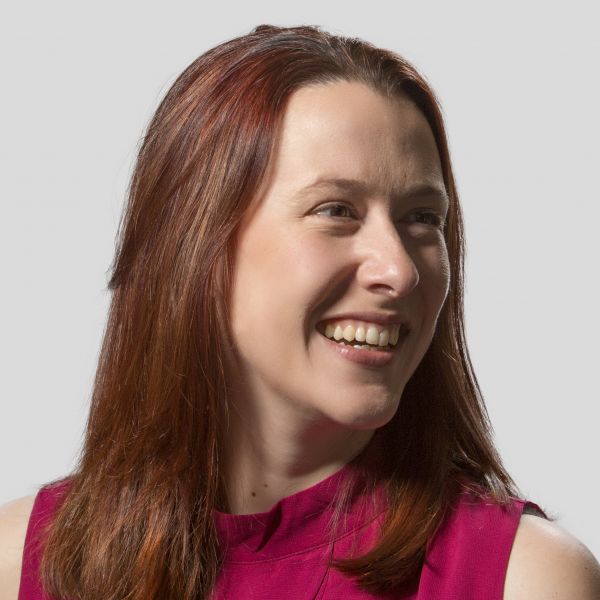 "This year's conference will have a natural focus on the implications of Brexit with opinion and discussion from British, European and Swiss lawyers, financiers and operators. A spotlight will also be placed on the changing face of aircraft operations and how profit margins are becoming increasingly difficult to sustain. More details and topics will be released soon!"

In addition to the main agenda, the Martyn Fiddler team have organised a variety of networking events:

The British on the North Quay, Douglas on Wednesday 26th June:

The Embassy room will be available from 17:00, for delegates to meet and have a drink and some food.

The team invite you to join them at Rushen Abbey from 19:00-21:45. Located in Ballasalla, the Abbey was originally home for monks of the Savignac order and the politically most important site on the island in the medieval times. The Abbey is the perfect place to network and indulge in a little Manx Heritage. Transport will be provided from selected Douglas hotels for off-island delegates.

The Martyn Fiddler Aviation team welcome you to join them for Breakfast and refreshments from 10:00-12:00.

Mark Byrne is a director and shareholder of Martyn Fiddler Aviation. Mark studied law at the University of Westminster and received his MBA from Manchester ...