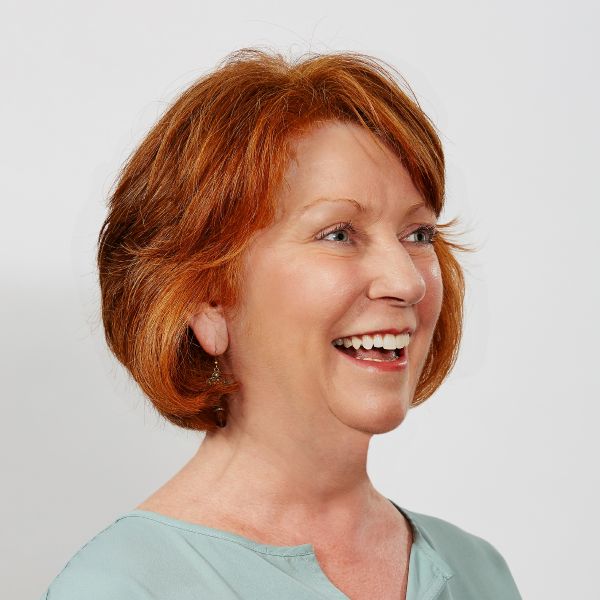 We are incredibly proud to announce that Martyn Fiddler Aviation have opened a full service office in Ireland, at the Gateway Hub building in Shannon. Our Customs guru Angie Deady-Fiddler (pictured left) is the lucky person who has made the move across the Irish Sea to establish our new offering.

Martyn Fiddler Aviation has been a pioneer in the areas of customs, VAT and aircraft ownership for many, many years. As a result, we are present in several jurisdictions within Europe and had established a post Brexit solutions before the vote had even occurred!

Our aim is always to bring innovative solutions to the market place, to offer what people need, not just what they expect, and to always ensure that we are within the letter and the spirit of the law.

In a post Brexit world we wanted to be able to offer solutions based in an onshore EU jurisdiction, which has economic and legal stability, and a good international reputation (for example as evidenced by it scoring well on the Corruption Perception Index of Transparency International). We wanted a jurisdiction where aviation is a familiar, accepted and recognised industry, and a skilled work force already exists. For us the stand out jurisdiction therefore was Ireland. Long a home to commercial aircraft leasing, this meant that so many of the aspects we were looking for were present. The closer we looked the more we understood that the legal and taxation regime in Ireland, derived through commercial aircraft leasing, also had certain advantages for business aviation.

In addition to Angie moving to Shannon, Patrick Edmond agreed to join us as our non-executive director. Patrick is a well-known figure in aviation in Ireland and from 2013 to 2019 led the development of Shannon's highly successful International Aviation Services Centre (IASC) aviation and aerospace industry cluster. Martyn Fiddler Aviation has worked with Patrick for a number of years and his skills and approach to work and people fit very closely with ours.

Martyn Fiddler Aviation are already working with several AOC operators and commercial aircraft lessors as well as business aircraft owners in Ireland and hope to strengthen our ties with, and demonstrate our commitment to Ireland. We have just recruited our first Irish based VAT advisor who will begin work with us shortly and will be able to offer indemnified advice to both business and commercial aircraft owners.

Angie is particularly happy to be heading up Martyn Fiddler Aviation in Ireland as her family is originally from Ireland and she has family in the area.

Martin Kennaugh is Aviation Director at Martyn Fiddler Aviation and is based in the Isle of Man. Martin joined the ICM Group in 2007 and quickly developed ...