Graham Williamson to Chair the 2018 Isle of Man Aviation Conference

The Martyn Fiddler Aviation team are delighted to announce Graham Williamson, president of TAG Aviation Europe as chairman for the 2018 Isle of Man Aviation Conference.

Graham is responsible for all TAG Aviation Operations in Europe and the Middle East with more than 70 aircraft operating on multiple registrations; TAG has AOC's in Britain, Switzerland, Malta and Bahrain. He joined the company in November 2005 as Director of Operations and was later promoted to Managing Director of TAG Aviation (UK) Ltd with additional responsibility for Flight and Ground Operations across Europe. He was subsequently promoted to President TAG Aviation Europe. 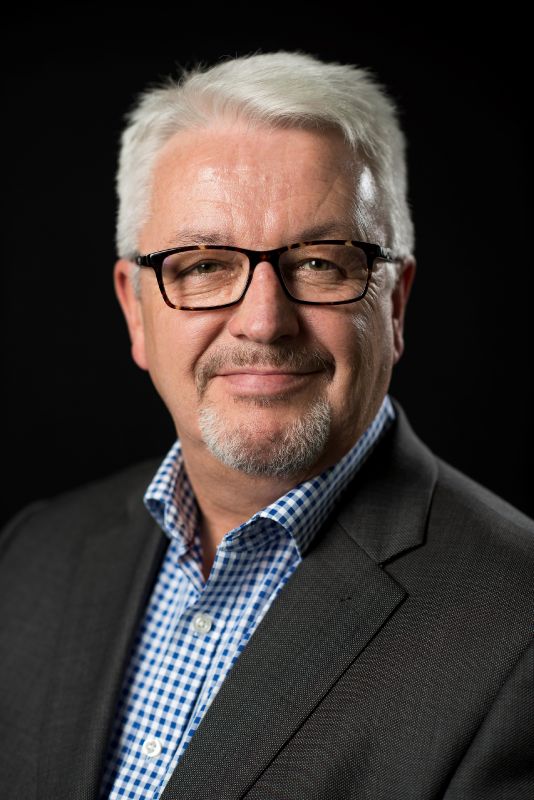 Only by working together can we promote and safeguard the interests of our customers in respect of operations, legislation, airports, airspace, manufacturers and suppliers to enhance and facilitate the safe, efficient and economic operation of business aircraft."

Prior to joining TAG Aviation, Mr Williamson was the CEO of a start-up airline in India and in a 40-year career has held executive posts in airlines in central Europe, the United Kingdom and the Middle East.
Graham is a member of the EBAA Board of Governors and has been an Accountable Manager for a number of airlines including TAG Aviation. He joined the then Britannia Airways in 1978 as an Operations Officer and has not been bored since.

"We are delighted that Graham has agreed to act as this year's chairman. Graham's incredible knowledge and experience combined with his great personality and whit will ensure that our 8th conference will be another successful year.
We are really excited and looking forward to this year's conference.

In addition to the day's agenda our evening networking event (on 13 June 2018) is coming together. Back by popular demand, I am thrilled to confirm we will be riding the steam trains to Castletown for an evening of historical charm!"